I was born in a little town called Farmingdale on Long Island, New York. Sounds rural and charming but, alas, it’s not. It is a typical suburb outside of New York City with houses that all look the same, a small Main Street with a couple of drug stores (one of which was owned by my family), a movie theater and a bank. I was the middle of three girls, and had a childhood surrounded by the attention of two loving parents and four doting grandparents—a situation which is now, sadly, unusual. If asked, I would probably say that it was the good luck of having all four grandparents in my life throughout my childhood that gave me that love of storytelling and appreciation for language which helped create the writer I am today.

But rather than ramble on about the wheres and whats of my life, how about I tell you ten secrets? 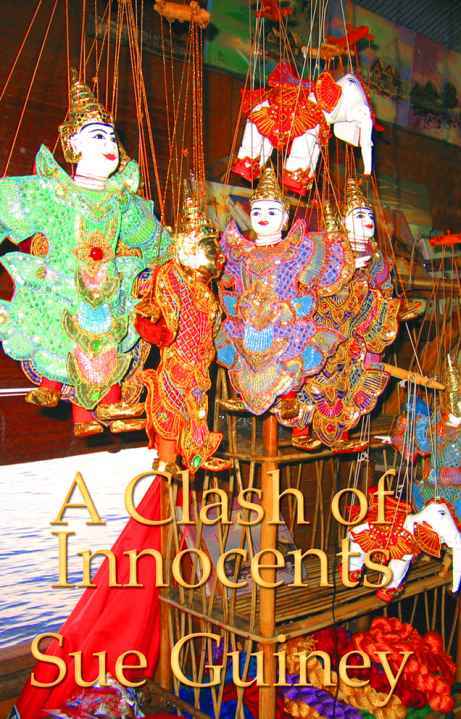 A Clash of Innocents

Against the back­drop of Cam­bodia’s vi­ol­ent past and the be­gin­nings of its new Tribunal for justice, a story of dis­placed souls un­folds in this first... 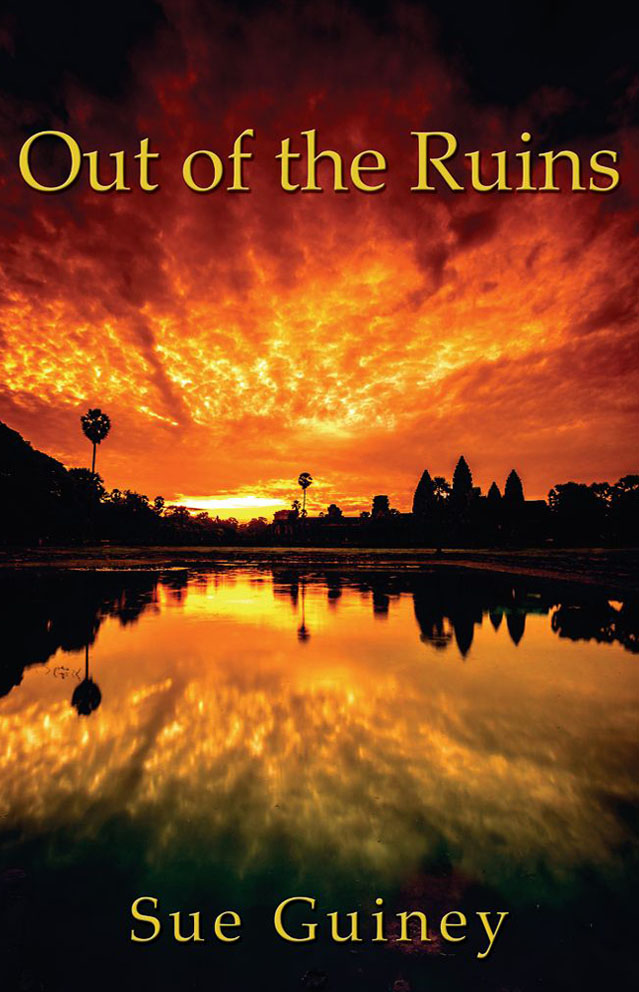 Out of the Ruins

Out of the Ruins be­gins with one Cam­bod­ian doc­tor’s frus­tra­tion over how the poor women in his coun­try are dying need­lessly... 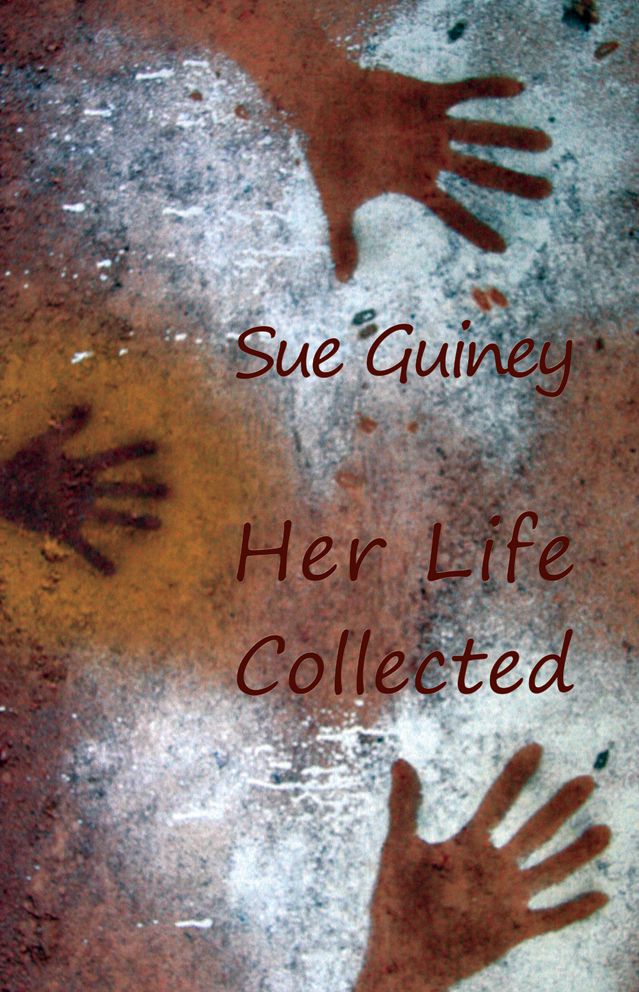 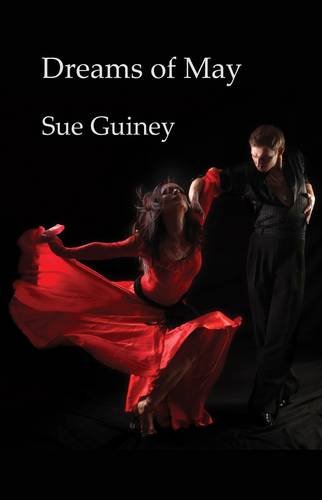 Fea­tur­ing twenty-two poems for a single voice, Sue Guiney’s Dreams of May fol­lows a jour­ney that starts on a train and travels through...